You’d be forgiven for thinking that Gibraltar is a strange parallel universe of England – albeit a hotter and more chilled out version. Red telephone boxes sit beside palm trees on the sun-soaked Mediterranean streets; schoolchildren gossip in a unique mix of Spanish and English while clutching newspaper-wrapped packages of fish and chips; and down a narrow side street near a pub offering plates of pie and mash, the air echoes with words of Arabic. 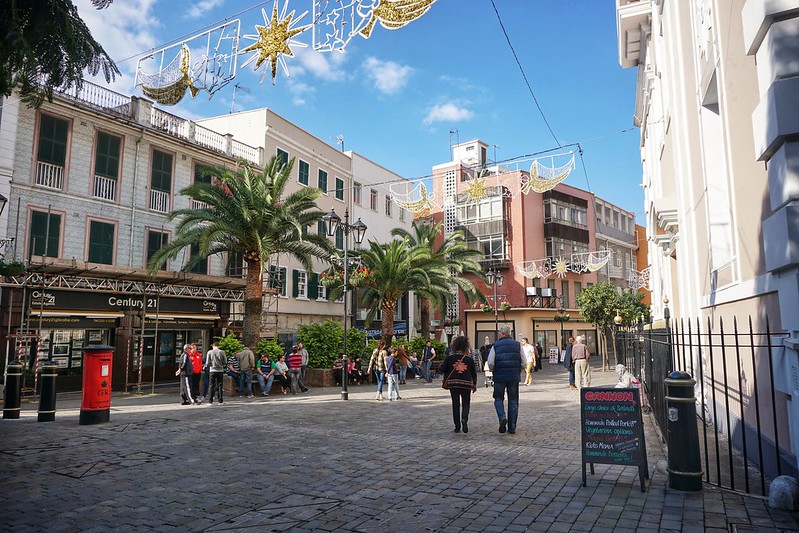 The Gibraltar International Literary Festival is a fascinating way to see an area of Spanish landmass which still remains a British territory. Over three days, guests and speakers alike are immersed in an intimate series of over fifty lectures, panels and talks given by expert writers in topics ranging from the Arab Spring to Nelson Mandela to modern Spanish history.

While the festival is evidently appealing to those who love literature, it’s equally perfect for anyone interested in the area too, as the whole festival takes place at an array of different venues all over ‘The Rock’.  The beautiful Garrison Library set in a shaded square, the King’s Chapel, the historical Convent building and the five star Sunborn Hotel, which sits aboard a boat in the harbour: all have historical and cultural importance within Gibraltar, and walking between each of the venues also allows for a bit of sightseeing too. 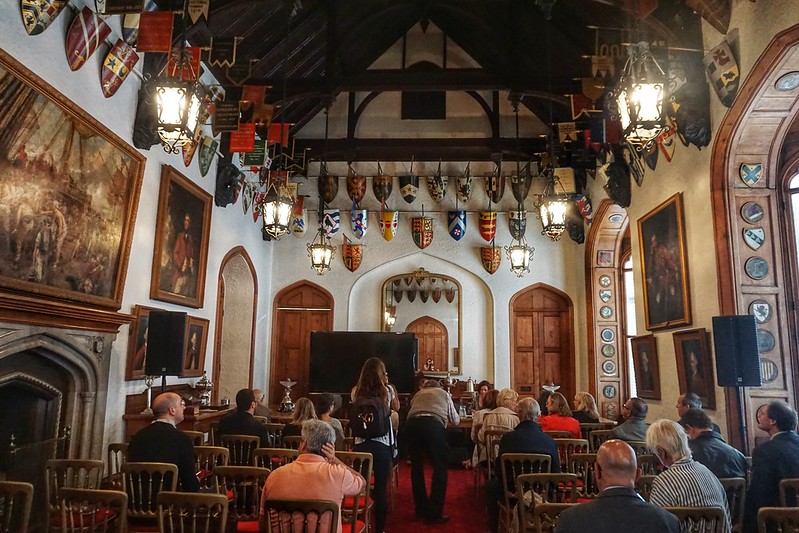 The heart of this festival, though, lies in its ability to dispense with the usual official separation between paid speaker and paying guest. Somehow, because of the small environments for each talk and the tiny size of Gibraltar itself, it feels like the literary festival is fundamentally about celebrating a love for the written word, which everyone is united about.

The books being discussed are actually gateways for conversation: historian Christopher Lloyd dissecting global history from the Magna Carta to the present day; three-time Nobel Peace Prize nominee Scilla Elsworthy speaking about her experiences working with many of the world’s most prestigious leaders and thinkers; or British writer Samantha Herron, who wrote a collection of stories based on her travels in Morocco and explained how she’d felt so immersed and welcomed into Moroccan culture by her surrogate family that she eventually converted to Islam. 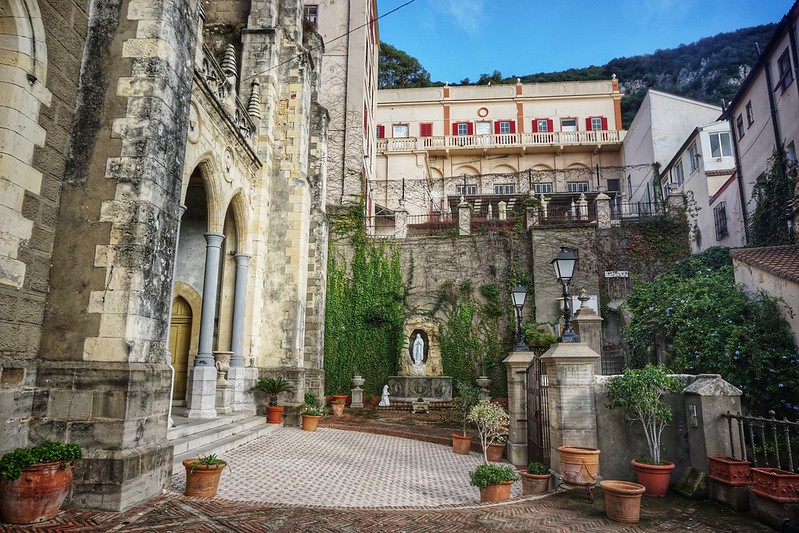 The cultural significance of a literary festival like this one in Gibraltar is to collect together a group of people passionate about writing, regardless of whether they’re authors, readers or an amalgamation of both. When the setting of a literary festival is also in a new and unexplored country for you – particularly one so full of its own stories – it’s even better.