To call Wilderness a music festival is to undersell it. Yes, there are stages with music, but that is hardly the focus.

Wilderness is set in a country estate about 100 kilometres from London. Most people camp for the weekend event so a small city pops up in the expansive fields and the woods around them. And throughout it all are more activities than you could possibly fit into the few days available.

In one corner is a crafts section, with people making leather belts, jewellery, painted flowers, wooden board games and bush tools. Wander away from there, past the folk music tent, around the acrobatic rig, and you’ll end up at the ‘sanctuary’, as it’s called. Tents are collected inside a ring of wellness offering massages, yoga, acupuncture and a range of other holistic treatments. 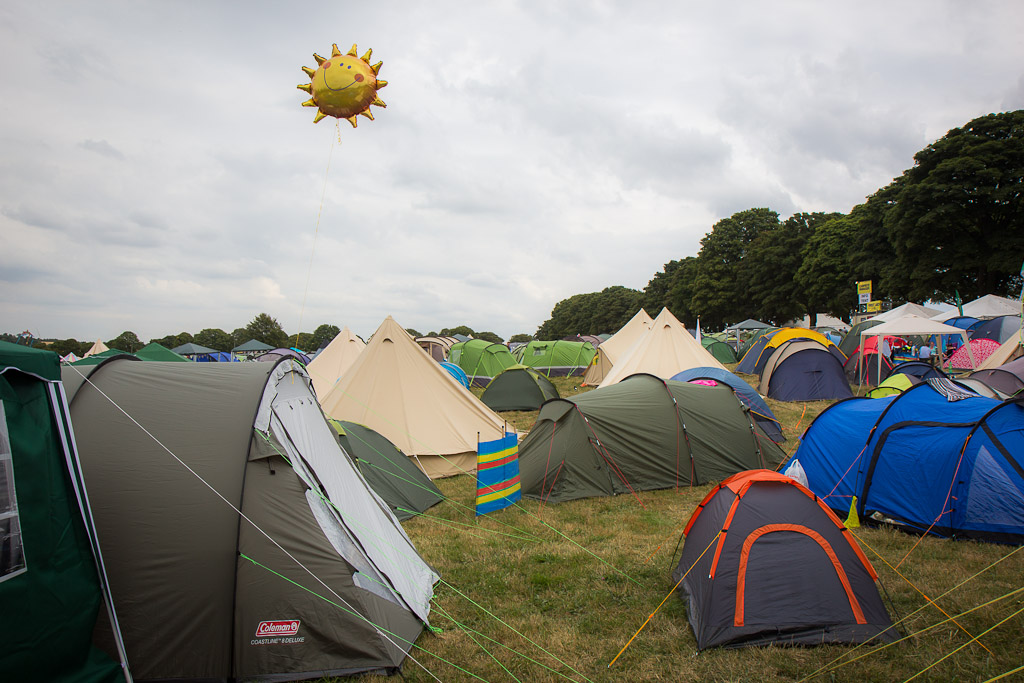 The festival is about wellness and creativity. It’s about inspiration and escaping from stressful daily lives.

One afternoon I wander into the large pavilion where a stage has been set up in the centre for roundhouse-style talks and discussions. There are thoughtful questions, poignant answers, and engaging debates. I look at the schedule and make a mental note to return later in the day for a talk about ‘craftivism’ – not because I had a previous interest in it but because the idea of using craft to effect positive change in the world sounds curious.

Of course, there are a couple of large stages for the musical component of the festival and they become the focus in the later part of the day. It’s an eclectic mix of cool and chilled. Burt Bacharach, Joan as Police Woman, London Grammar, Metronomy, Jessie Ware and Sam Smith all top the lineup this year. A smaller party tent for those who want to dance into the early morning seems to have started in the early afternoon. For those looking for some relaxation, there is a lakeside spa with tubs of hot water and glasses of champagne. In a different part of the lake, there are rowboats and swimming areas. A small waterfall connects the two water bodies. A banquet hall offers meals cooked by top chefs (although these need to be booked in advance) and there are other gastronomical elements with fine dining and fine wining. The night before my Wilderness Festival experience I stayed at the very cool Generator Hostel in London, which set the scene well. The design elements mix with a vibrant social atmosphere to create a great atmosphere for singles or groups. The feeling flowed through the weekend. Both the hostel and the festival are part hipster, part hippy, part young professional, part young casual. They’re both cool without being pretentious and welcoming without being overbearing.

If you would like to read more, you can check out Michael Turtle’s full story about the Wilderness Festival!