If you’re expecting a festival about opera to be boring, you’ve obviously never heard of Austria’s Bregenz Festival. Forget all the preconceptions you had because opera has never been so entertaining when it’s performed on the Lake Stage in a high energy, colourful show for the masses.

The first thing that strikes you about the main performance at the Bregenz Festival is the setting. On the edge of Lake Constance, an enormous stage has been constructed surrounded by water. This time the set is for The Magic Flute and three huge dragon-like creatures rise up from the lake. In the middle of them is a large green hill made in the shape of a turtle’s shell. 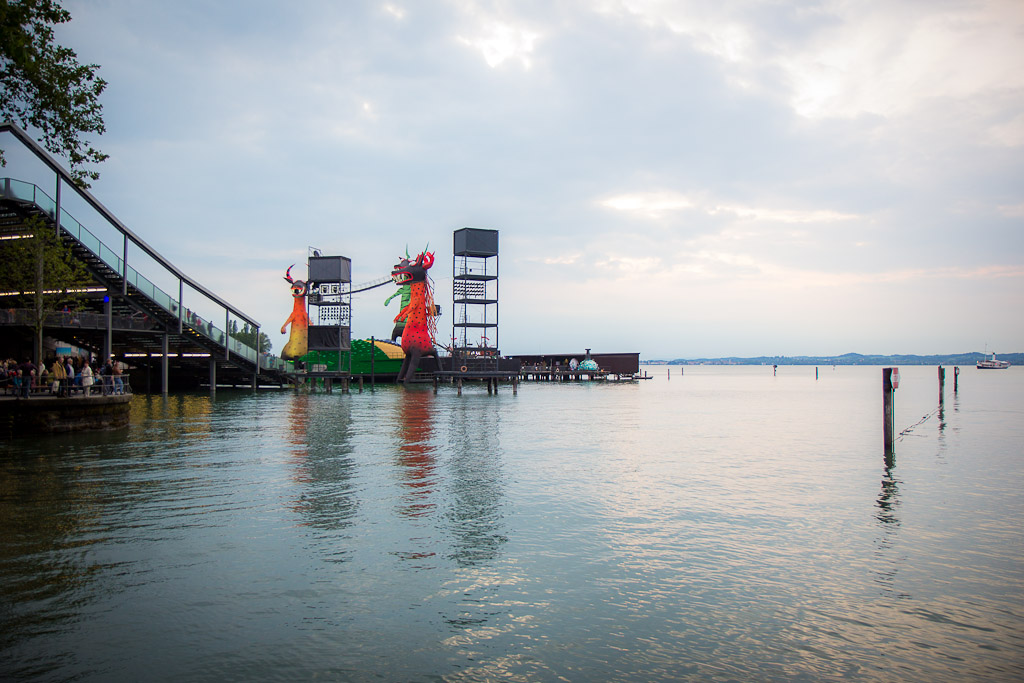 For the two and a half hours of the show, I’m mesmerised. The sets change as the large turtle-shell hill rotates to reveal other worlds; performers leap from the top of dragons and sail across the stage on ropes; processions appear from nowhere with extravagant costumes; and objects float through the water to deliver another character to the set.

It’s a visual spectacular full of surprises. But it’s just the exterior. Inside, at the core of the performance, are the singers – and they are some of the best in Europe.

“We basically have a dual approach,” the festival’s Director of Opera, Susanne Schmidt, says.

“We want serious theatre where there is some quite intellectual stuff going on in the background. So we don’t so simple postcard theatre where only the images are fascinating but on the other hand we usually try to have elements of circus. So we have masses – a chorus or lots of extras – and we have acrobats or stunts or aerial artists or some elements that fascinate a person who’s not necessarily an opera aficionado.” There are about 30 performances of The Magic Flute during the festival, which runs through July and August, and it’s certainly the main attraction. There is more to the Bregenz Festival, though.

In the opera house’s main internal theatre, there are several performances of a modern Austrian opera called Tales from the Vienna Woods. It’s a different experience to the grand outdoor show on the lake and, although the subject matter is a social satire, it is a much more traditional opera style aimed more at those who appreciate the genre. There are also orchestral concerts, family opera and art exhibitions. 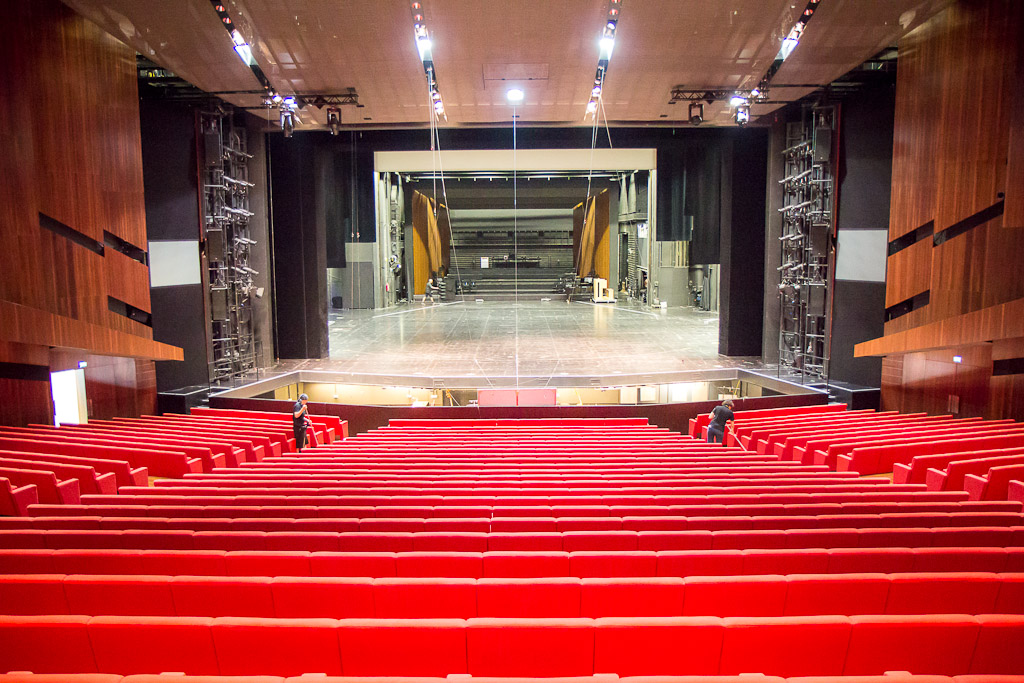 All of it, of course, is set in the beautiful city of Bregenz on Lake Constance, which has spent years styling itself as a cultural hub of western Austria. Even in the months without the festival, the art and architecture of this region draws thousands of visitors.

It is the sort of place that makes a perfect weekend getaway or a relaxing summer holiday. The festival is a good enough reason to come but it’s also an excuse to spend some time in a stunning part of the world.

If you would like to read more, you can check out Michael Turtle’s full story about the Bregenz Festival!